A FORMER TEA HOUSE FOR GEISHA...

A short walk south from the Gion district, a stone’s throw away from the restaurants of Kiyamachi and seconds from the river banks of the Kamo-gawa, Kyoto main river, HANARé Miyagawacho is an ideal 130 m2 base for a group of up to 6 guests keen to explore the city.

Located in the heart of Kyoto’s Miyagawacho quarter, one of Japan’s last remaining thriving "hanamachi", literally “flower town” or Geiko (Kyoto's Geishas) district, our house HANARé Miyagawacho used to be a traditional Ochaya, a “teahouse” venue run by Geishas, where patrons were entertained to exquisite and traditional performances and it remained in operation until the late 90's.

Today, the Ochaya has closed, all Geikos have left, but the building has been saved, given a new life by carefully being renovated to offer the modern and elegant comfort our guests deserve.

Just outside of our house though, traditions are still being passed on to the younger generation of Maikos, the Geisha apprentices, as many still live in our neighborhood.

During the day donning, not in their ceremonial outfit reserved for special occasions, but wearing a simple kimono to run errands or attend the many formative classes, you should easily spot Maikos thanks to their elaborate hairdos.

At night, when the lanterns are being lit and the neighborhood transforms itself and becomes a center of traditional Kyoto entertainment, the Maikos then proceed to the many Ozaishiki (the formal affair featuring a traditional banquet followed by performances) taking place in the neighborhood and you can get a glimpse of them slipping into the nearby teahouses.

When the streets of Miyagawacho finally settle for the night, with all activity stopped, you might hear the gentle sound of a pair of wooden Geita shoes hitting the quaint cobblestones. If you are quick enough and look out or pop outside, it will most likely be one of our resident Geikos coming home at night, still impeccable and graceful in her elaborate Japanese garment.

The house comprises of:

One Western style bedroom with a queen-size bed

One bathroom with bathtub and shower room

One courtyard with a traditional Japanese garden.

Price from 50,000 JPY per night and based on occupancy 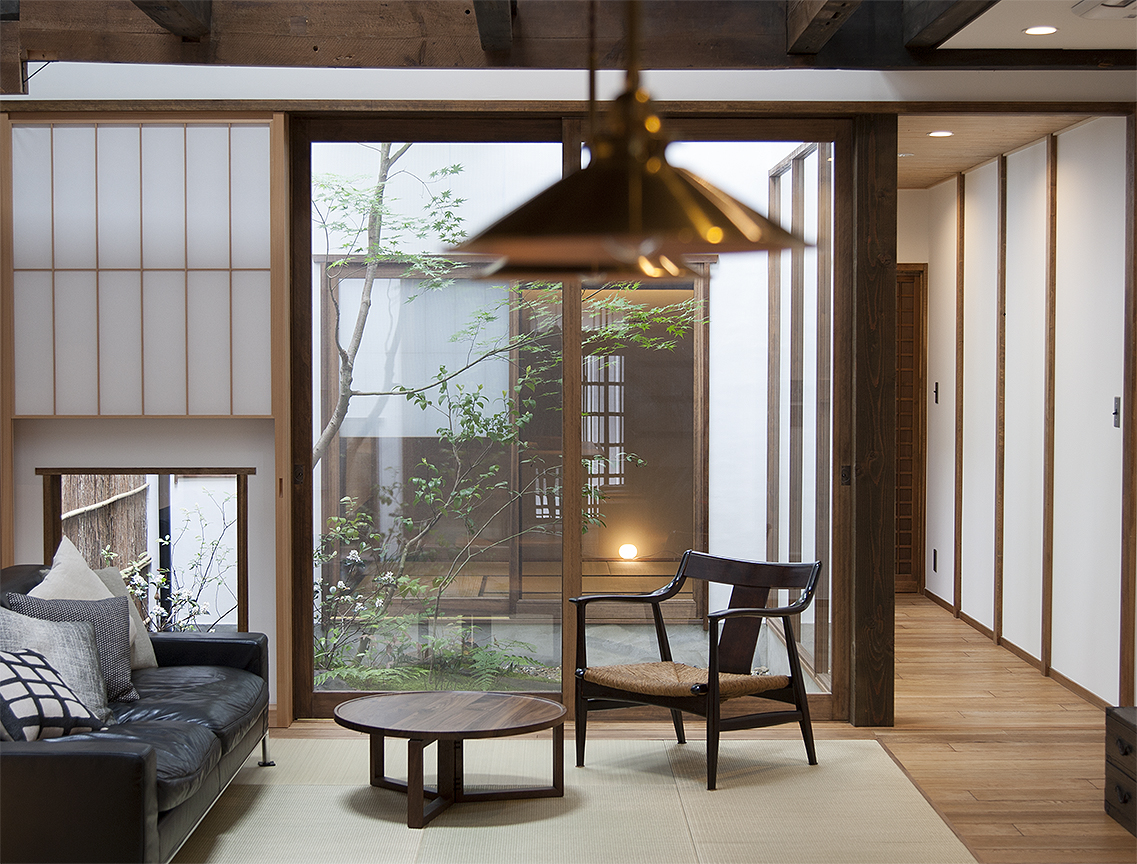 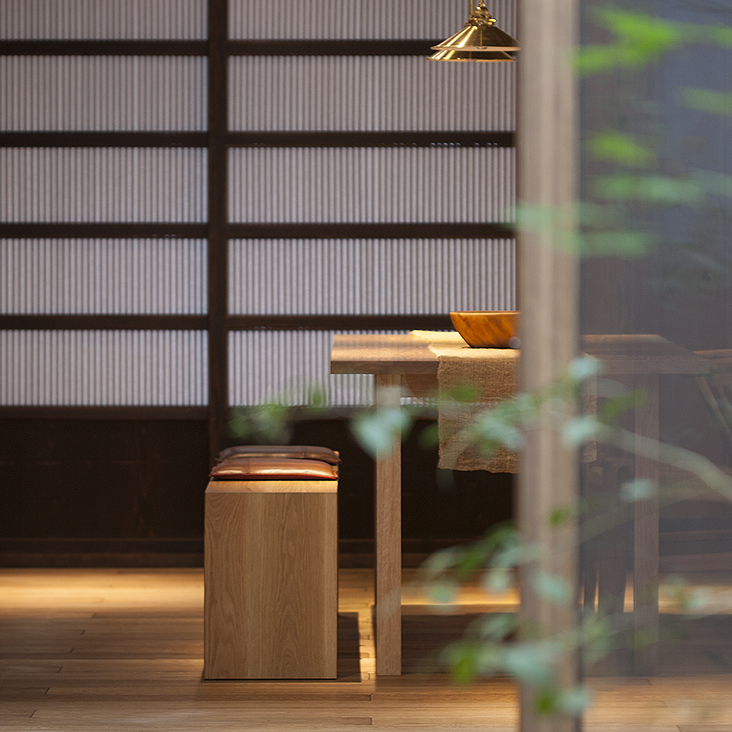 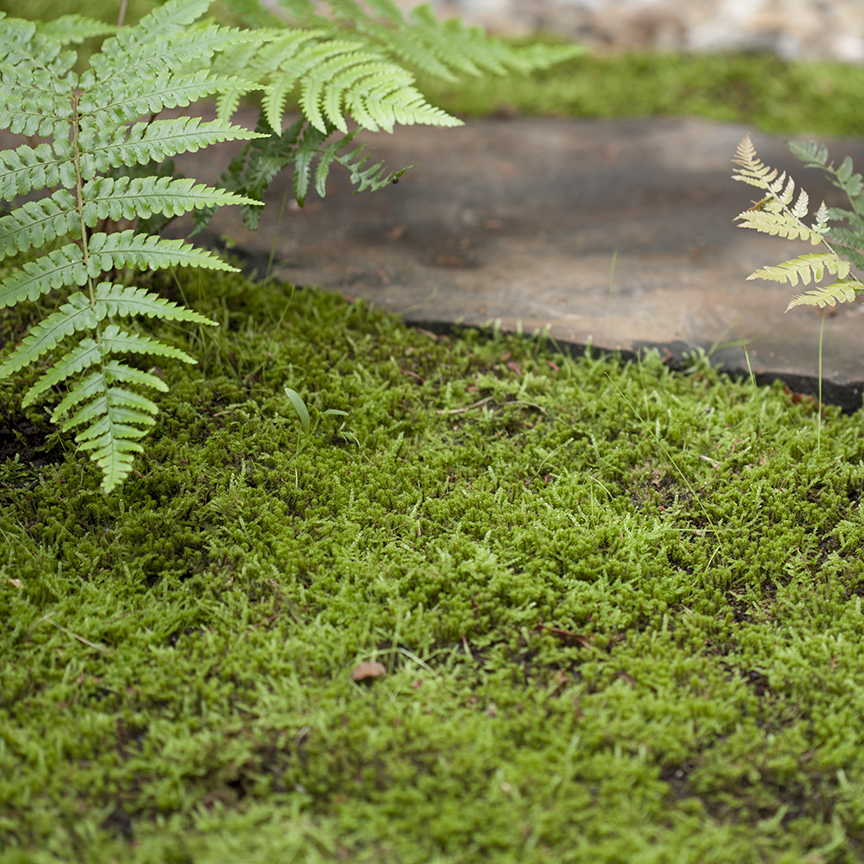 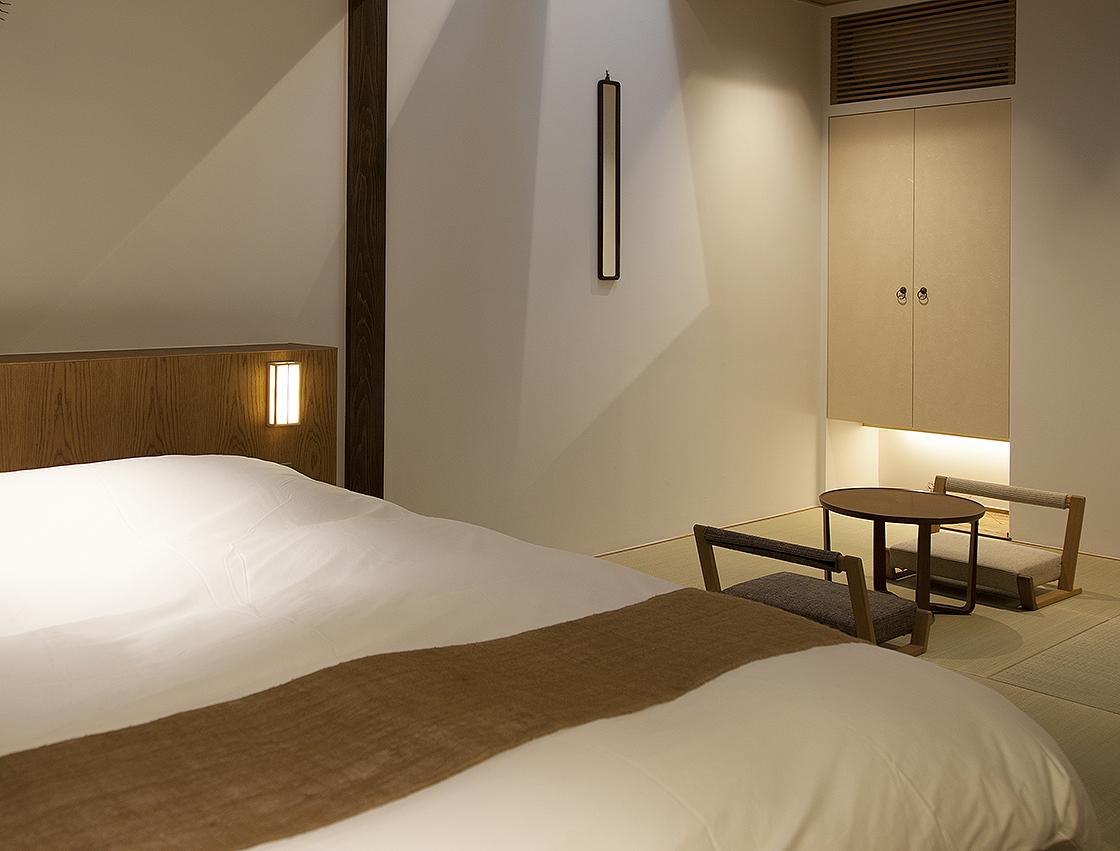 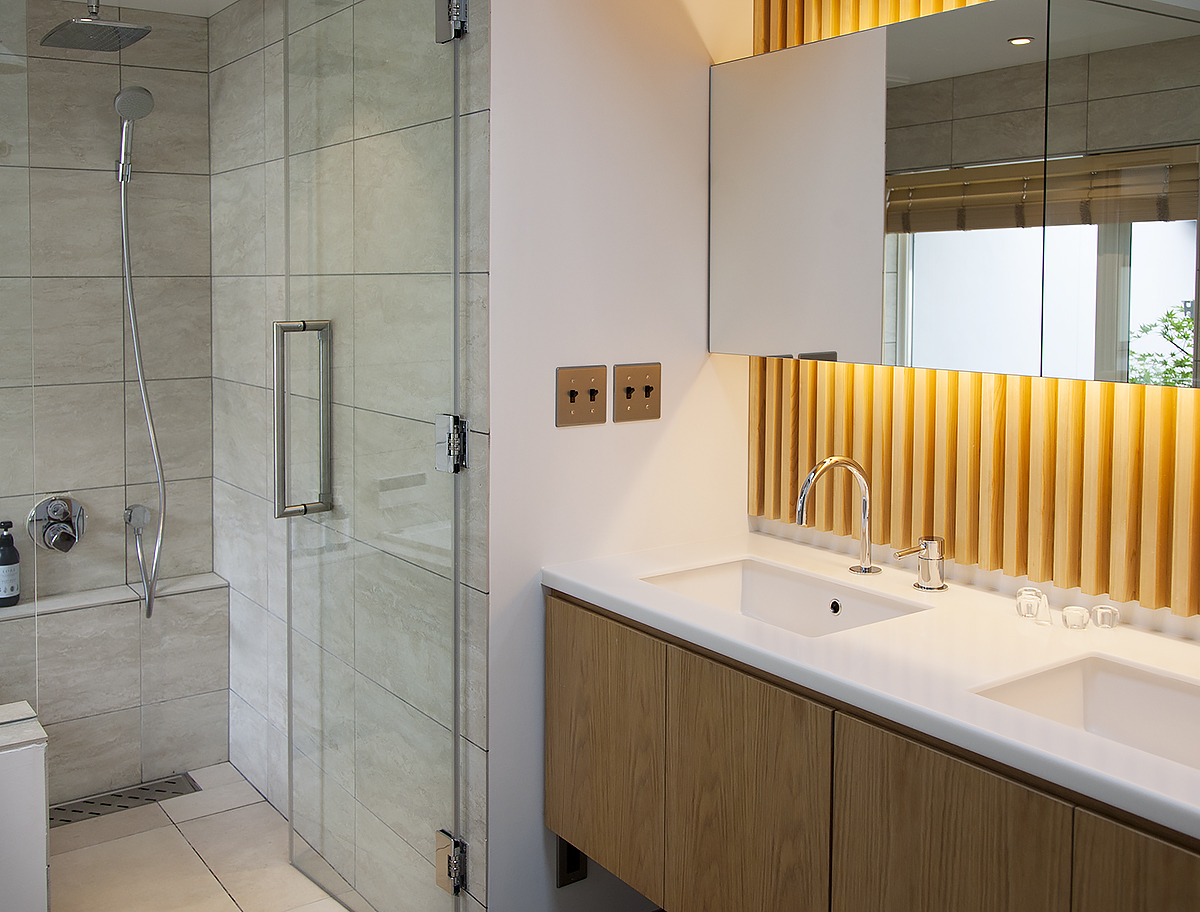 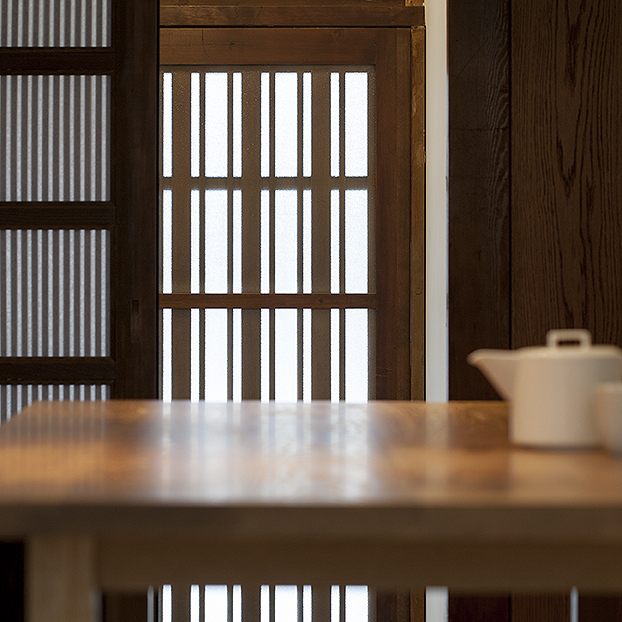 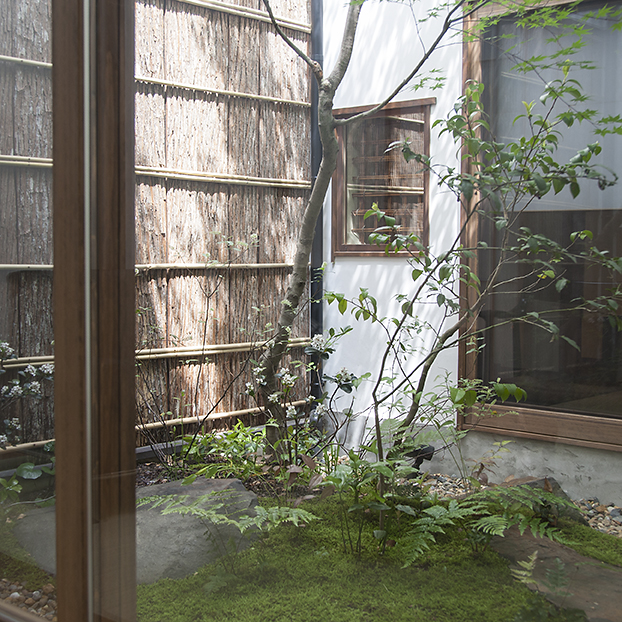 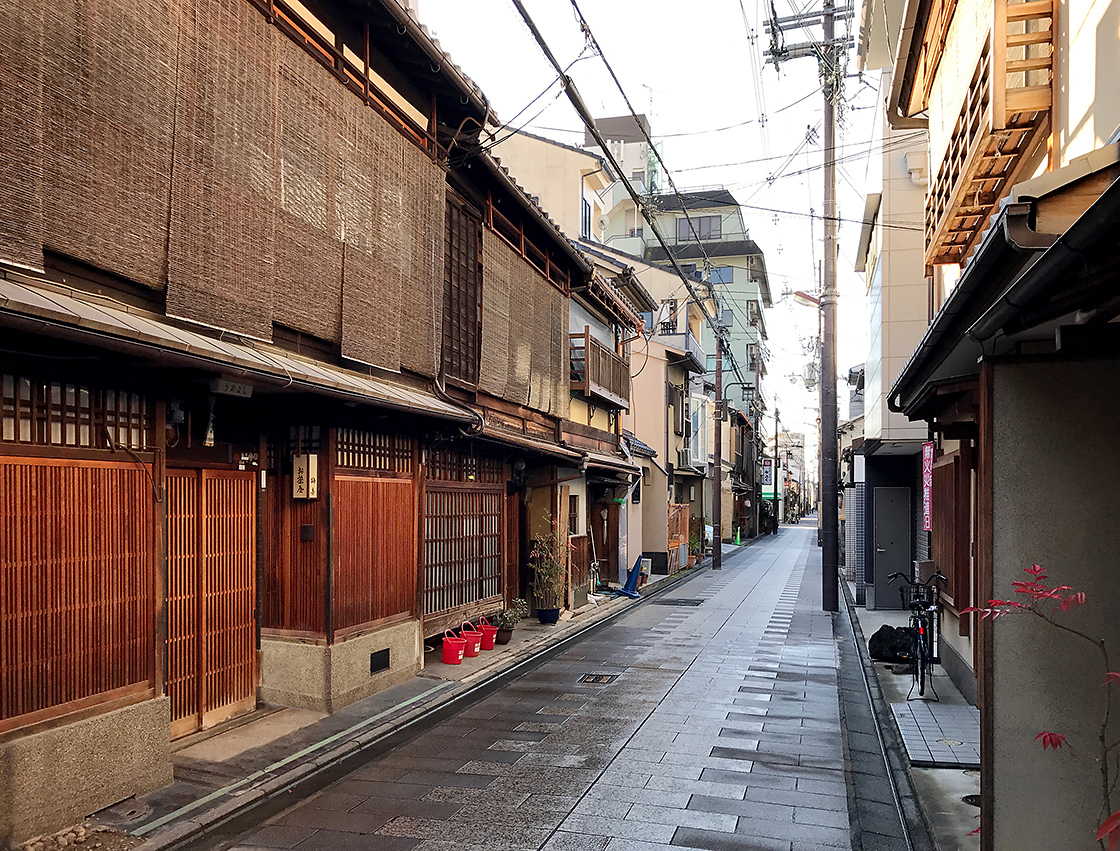 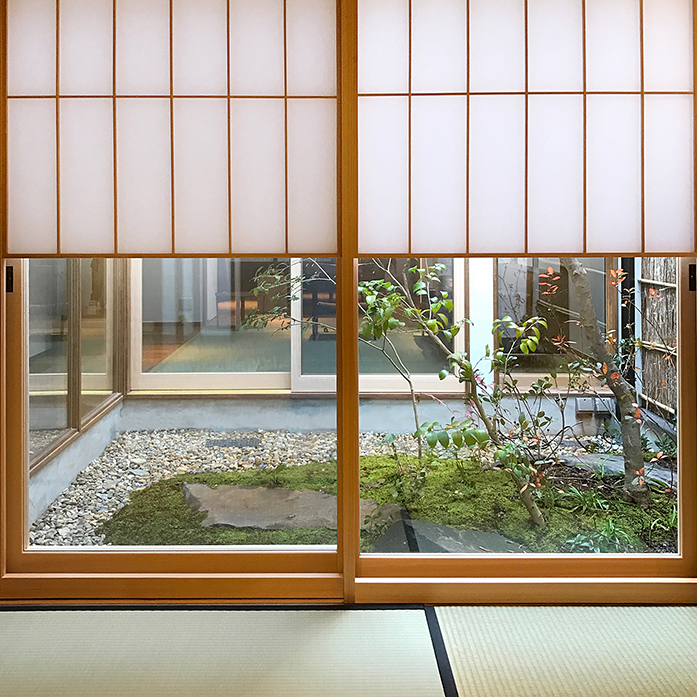 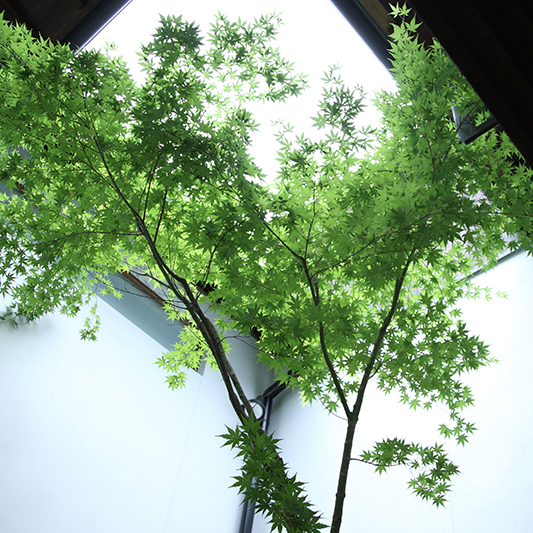 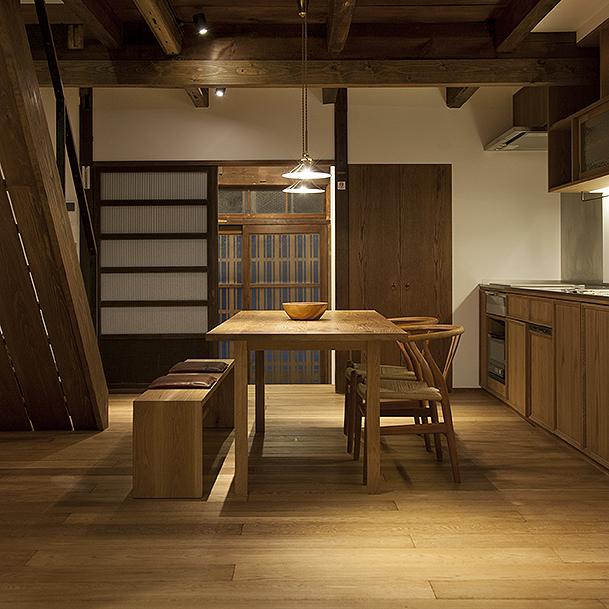 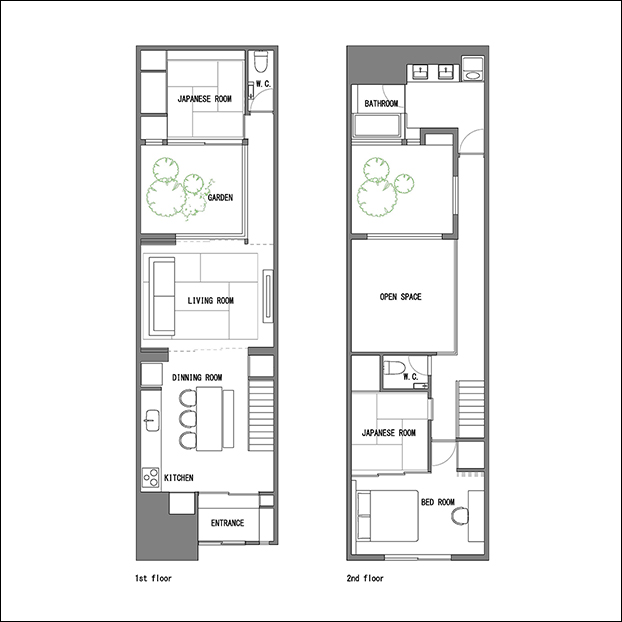